A big collision, „the biggest collision in my life“ according to what Azzurra skipper Francesco Bruni told fellow journalist Andy Rice, took place earlier today in the match facing Azzurra and Aleph Sailing. The collision occurred as boats reached down the line towards the pin with 35 seconds remaining in the start sequence. Azzurra, the leading boat, hardened up as Aleph appeared to bear off and attempt a leeward hook. The French boat sliced into Azzurra’s transom. Chief Umpire Bill Edgerton reported that no-one was injured, although Italy’s veteran tactician Tommaso Chieffi had to scramble clear of the impact. http://valenciasailing.blogspot.com 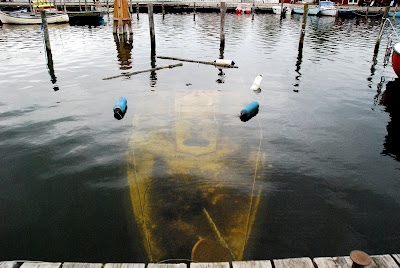 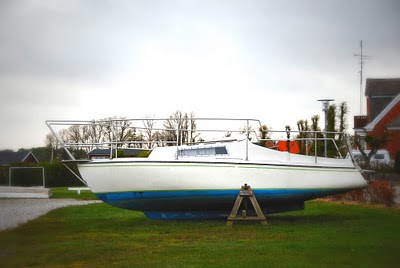